Human civilization has really come a long way. When particularly learning about the different ages from which humanity has passed, they adopted and abandoned several routines and cultures, making us the civilized and social animal that we are today.

And now researchers have made amazing discoveries regarding human traditions in the Bronze Age.

A team of researchers from the University of Bristol (study published in the journal Antiquity) discovered that the people of the Bronze Age would have a tradition of safely storing human remains as relics for generations after the death of the particular person.

They used radiocarbon dating and CT scans on Bronze Age finds that were discovered across the UK around 4,500 years ago. These items included human bones that belonged to someone else, buried with people years after their deaths – kept as objects of memory.

Researchers have found some sort of musical instrument made from a femur that was buried with someone else’s body, possibly as “grave goods”. 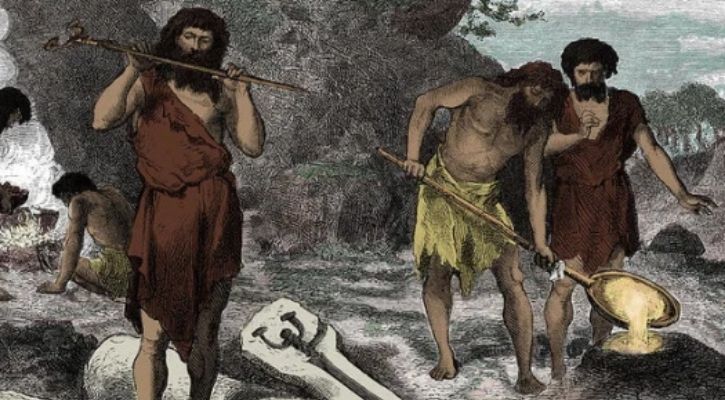 According to lead author Dr. Thomas Booth, â€œThey dealt with and interacted with the dead in an inconceivably macabre way for us today. After radiocarbon dating of the Bronze Age human remains alongside other materials, we found that many partial remains had been buried long after the person’s death, suggesting a tradition of conservation and preservation of the remains. humans. People seem to have preserved the remains of people who had lived in living or cultural memory. “

He believes these relics were basically tributes to people they found important or had a stronger connection / relationship with. It was not limited to family, but also to people in the same field, a friend or even an enemy. 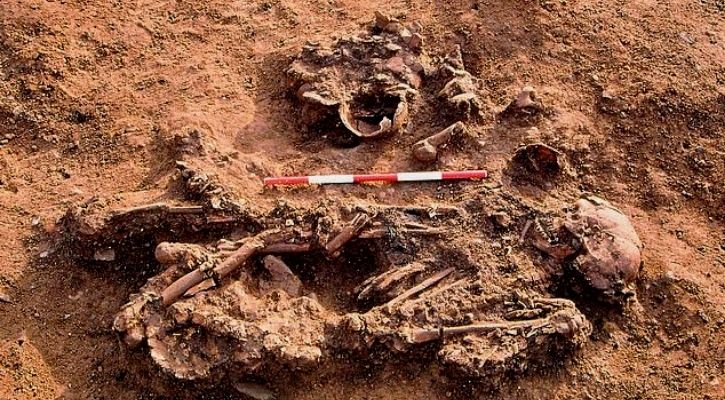 Researchers believe the idea of â€‹â€‹having a real part of the deceased with them is to tell stories about the people they have found important in their lives and pass them on to future generations.

Professor Joanna Bruck, principal investigator of the project, believes that the discovery of such relics only shows that people do not see death as traumatic and horrific as we do today, â€œAlthough fragments of human bones were included as burial objects with the dead, they were also kept in the homes of the living. This suggests that the people of the Bronze Age did not view human remains with the sense of horror or loathing we might feel today.

A cacophony of sounds greeted visitors to the Boston Early Music Festival exhibit, as musicians, students and period instrument enthusiasts sampled the wares on display across two floors of the Revere Hotel. In booth F, a keyboard virtuoso played dazzling passages on a harpsichord in the Paris studio, while a student in the adjoining booth […]

Christophe “Ludacrisâ€Bridges made a big surprise to Hialeah-Miami Lakes Senior High School and donated $ 75,000 in musical instruments, according to WSVN. Ludacris and his arm of charity, The Ludacris Foundation, collaborated with StubHub’s #TicketForward program to announce the donation. The StubHub program has committed over three years, in partnership with Mr. Holland’s Opus Foundation, […]

Breadcrumb Links New Canada The plan emphasizes outdoor activities – allowing children to play during recess with friends from other classes – and again allowing materials to be shared, like toys in kindergarten Author of the article: Release date : 03 Aug 2021 â€¢ August 3, 2021 â€¢ 5 minutes to read â€¢ 25 comments […]