Anyone in a WeChat group for music sharing must have noticed that, somewhat annoyingly, people are sharing songs from a range of different apps. While Spotify has completely dominated the music library market in the West, here in China there are not one, but three major players in the online streaming game: QQ Music, NetEase Music and Xiami.

Rather than offering to cut ads with a premium account (the model followed by Spotify), these apps tend to restrict the number of songs a subscriber can listen to until they pay, or provide additional benefits. like more downloads for offline listening and more. quality broadcasting.

Works by some artists on the service are also only available by purchase, such as Taylor Swift (Swift has removed her music from Spotify altogether).

So what exactly is the difference between these apps and which one best fits your listening habits? We are investigating:

Personally, I have always used QQ as a reference, but the Pekingese Resident music author Will Griffith told me that of the big three he uses the least QQ. There is a clear reason for the division between us, and that is that my taste for music is hardly less basic than UGGs and pumpkin spice lattes, while Will is always on the lookout for digital crates for the obscurities of Chinese and Western music.

For me, therefore, research is the key. I don’t care whether or not I can find the latest EP from an underground garage band, but I want to be able to find the songs that are hot and find them fast. This is what QQ does well. For example, when I search for songs in Spotify’s â€œInternet Peopleâ€ playlist, a compilation of irreverent songs shared on social media, QQ is much more likely to show the right song in the top results than its competition. It makes sense that it’s also better to tap what’s hot outside of China, as it’s actually a joint project between Tencent and Spotify. 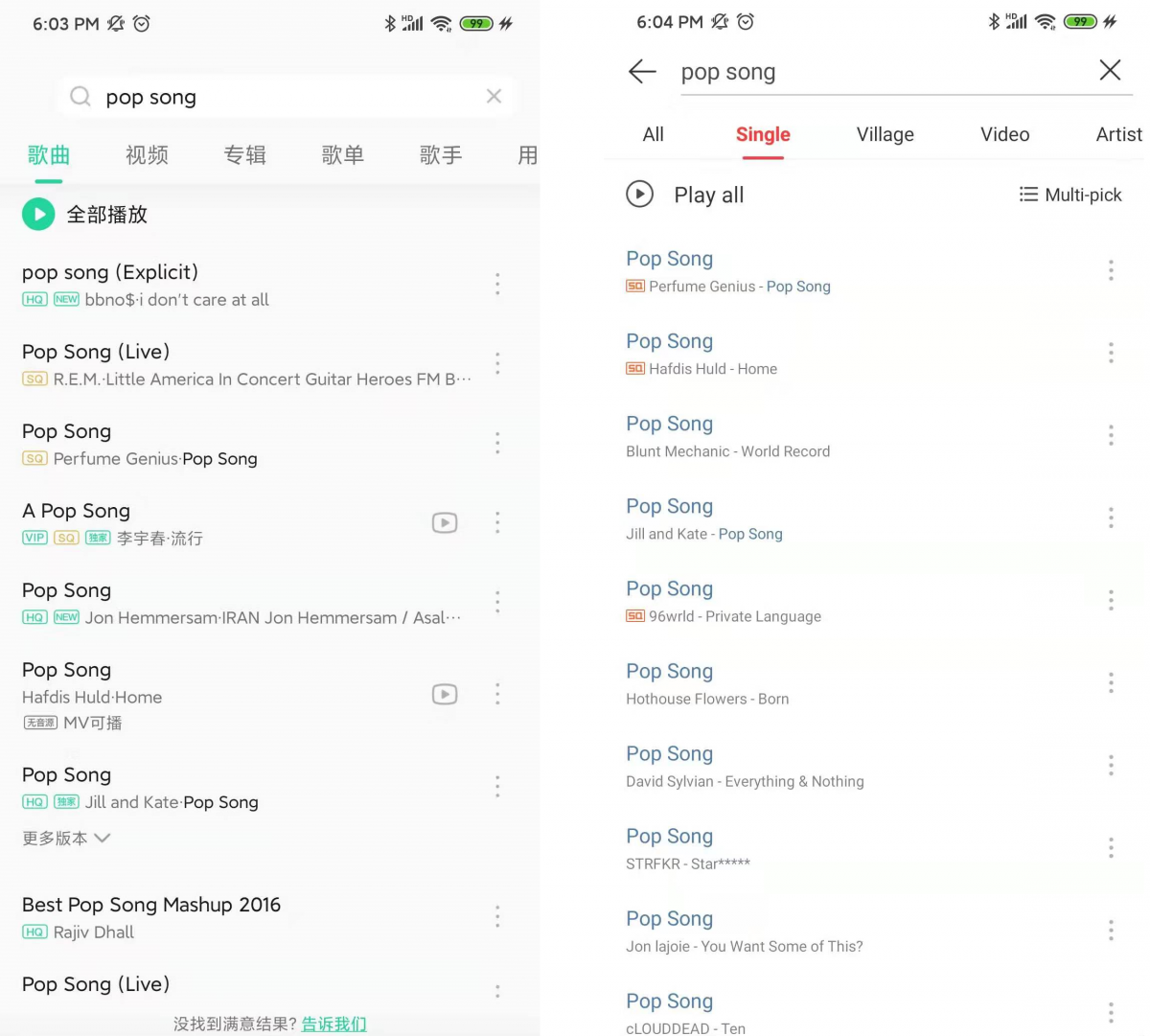 On the other hand, for someone who absolutely wants to keep up with all the latest releases, getting out of the QQ hole is essential, where many albums and songs featured on the NetEase and Xiami apps are nowhere to be found. It’s also worth mentioning that among these two, the lists of new releases differ considerably, although the difference is a bit difficult to define, except to say that Xiami focuses on independent leads and NetEase tends to have more new ones. Korean music.

Finally, Griffith also points out that for artists with large catalogs, Xiami tends to overlook purchasing the rights to all of the tracks. 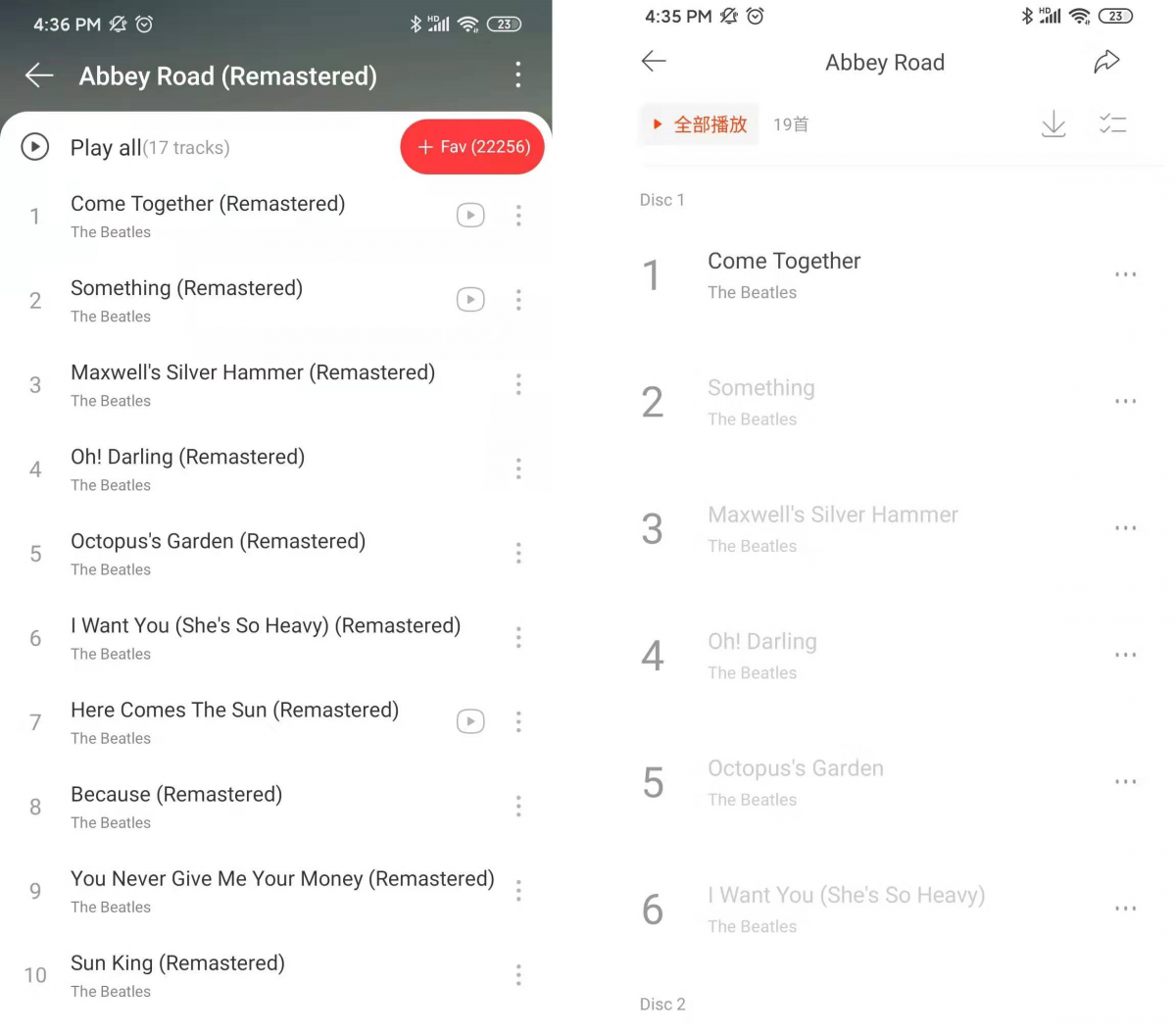 If understanding Chinese is a problem, QQ may be the worst choice, as its interface is almost entirely in Chinese. Xiami and NetEase have translations for most high-level navigations for users whose system is in English, although none are fully translated. A downside to the Xiami interface, however, is that its search does not have an â€œallâ€ category, only allowing users to view search results by category, such as album, artist, or song name. .

However, all of the available navigation features are quite similar across all three platforms. Aside from videos, the main organizational difference could be playlists: QQ keeps its playlist categories on one page, clean and simple, while NetEase and Xiami have a much more comprehensive display of categories that can be browsed with horizontal and vertical scrolling.

Last but not least in this always social world, there are a few differences in the way users are allowed to share songs: QQ does not allow direct sharing with all apps on your phone beyond the main Chinese social apps like WeChat. and Weibo. That’s okay, though, as you can still copy and paste the link. However, QQ now has a unique sharing feature in the form of the éŸ³Ù† (yÄ«nyuÃ¨ kÇŽpiÃ n, music card), which is basically a poster with the song’s cover art and a QR code that links to it. 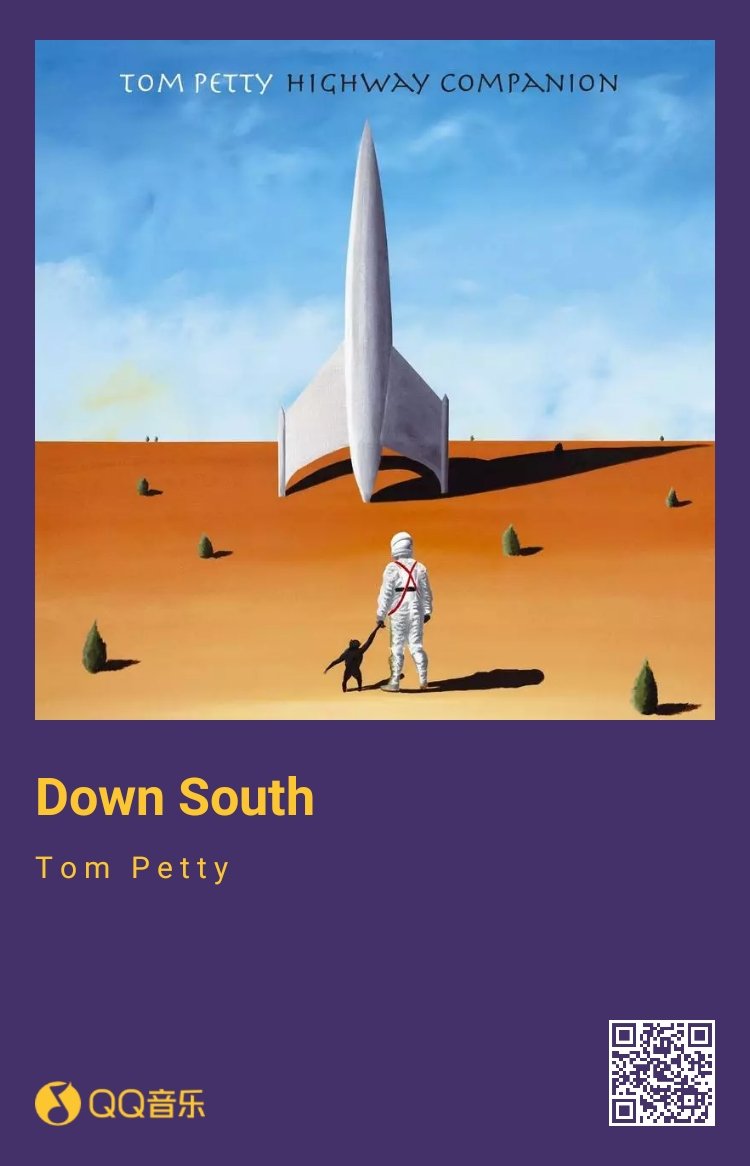 Do you prefer your live music? Find out what’s playing in Beijing.

iOS 14 has made it possible to add widgets to the iPhone and iPad home screens, and Apple itself offers widgets for apps like Notes, Reminders, and Music. However, one of my main complaints about the Official Music widget is that it only shows recently played songs. WidgetPod is a new application that solves exactly […]

Toshiba smart TVs in the UK have the Twitch app, as well as Amazon Music, great for Alexa-enabled models. Twitch and Amazon Music are now available on all Toshiba TV models, including Android TVs and those with Alexa built-in. So anyone with UA2B, UK4B, UL20 or WK3C will now be able to enjoy a host […]